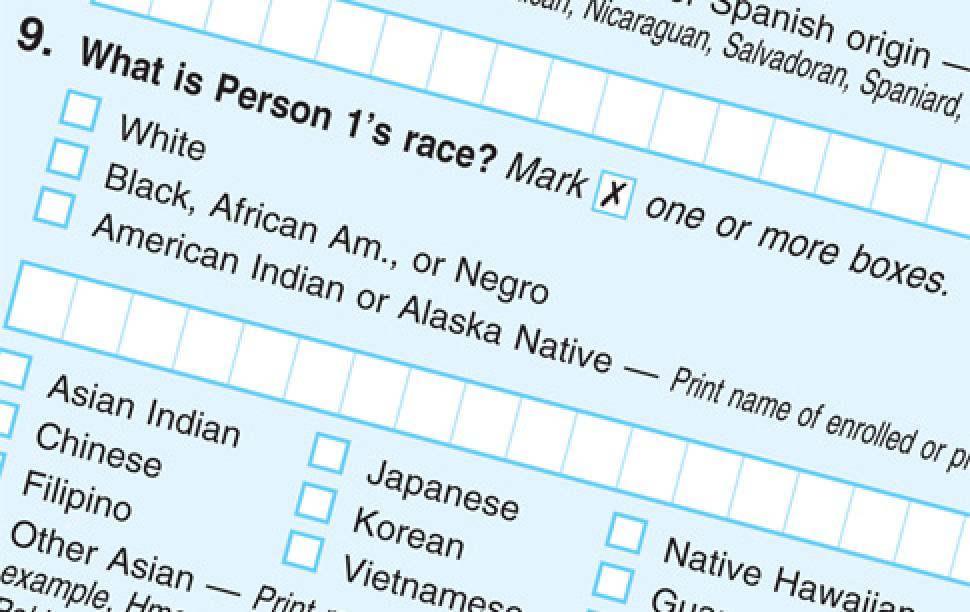 Reading an article this morning on Huffington Post titled “We have no idea how many Latinos get arrested or imprisoned in the US” reminded me of several conversations I’ve had recently where white allies were amazed that the U.S. government thinks I’m white.

Every time I face that damn box I have to decide if I should mark Black (it’s likely I have African ancestry from my Puerto Rican heritage) or perhaps American Indian (it is certain that my Cali-Mexican ancestors were Indigenous.) But the truth is, that is not how I go through the world, it is not how I am racialized by others and it is not how I primarily identify…and I think it is disingenuous to suggest that I have to deal with all the same issues as my black and indigenous siblings. So I’m left with “other” and in the worst possible way because I know, statistically speaking, marking “other” does absolutely nothing for my people from a government census/resources point of view.

So we could go into a long sociology conversation about how “race is a social construct” and blah, blah, blah….but what I want you to do is take a minute and really think about it. What would it feel like all your life to be told to identify as your oppressor when being counted by the government? Imagine on every form you’ve filled out you had to say that you are someone you are not.

And don’t even get me started on the truth of how labeling brown bodies as white perpetuates anti-blackness and isolates us from our Black and Indigenous siblings. It is so much easier to tell brown people “hey, you know, you really don’t want to be the other, let us call you white and then you won’t have to be associated with those real undesirables.”

So take a look at the Huffington Post article and discuss it with your sphere of influence because if you didn’t know that the U.S. government thinks I’m white then you just haven’t been paying attention.

3 thoughts on “Who benefits from me being “white”?”